200,000L of Water Storage with VersiTank

200,000L of Water Storage with VersiTank

To provide 200,000 litres of water storage under a sports field area for storm water captured from roof and playground areas and to allow the captured water to be used to irrigate playing fields.

VersiTank 840 Plus modules were assembled and positioned in an excavated area and enveloped with a sandwich containing an inner layer of geotextile, a low-density polyethylene inner impermeable liner and an outer geotextile layer. The installed modules were then covered with a 500mm layer of compacted soil mix and then planted with turf. Stormwater from the school roofs and hard surface areas passes into designated leaf and silt traps prior to entering the tanking system. The clean water is used to irrigate large areas of playing fields and the system withstands the weight of maintenance equipment. 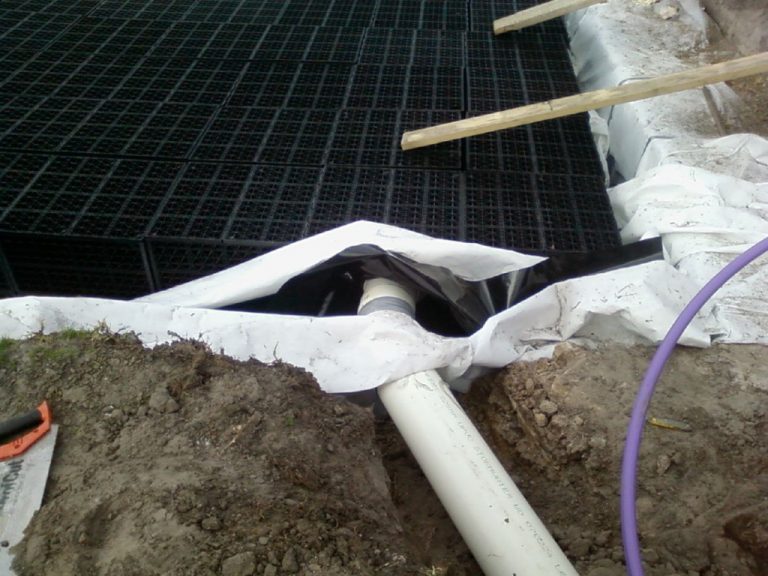 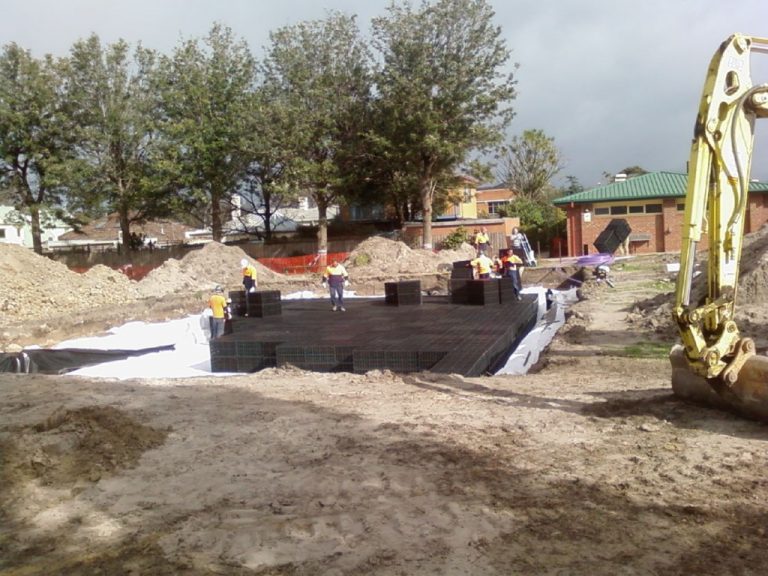