KHD recently supplied a VersiTank 550 for use as a detention tank for the Werribee Baptist Church project.

Detention tanks are becoming commonplace on projects such as this, as councils are consistently applying water sensitive urban design principles to such projects.

Car parks, such as this at Werribee Baptist Church, were once vacant land where water could easily be absorbed into the ground.  When concrete or bitumen is laid the stormwater runoff needs to be managed. To slow the excess water flow into the existing infrastructure, detention tanks are necessary.

During storms and heavy rain events a lot of stormwater can be generated increasing the risks of floods.

In this project, the VersiTank 550 holds the water under the car park during a heavy rain event allowing the water to re-enter the stormwater system slowly over a period of time.

VersiTank takes away the surge of large amounts of stormwater.

In this project, a tank of 120,000 was installed, however each site needs to be specifically designed to determine the size of tank required. The considerations are: catchment area, volumes of heavy rain events and outlet flow rates, which will be determined by the local authority. 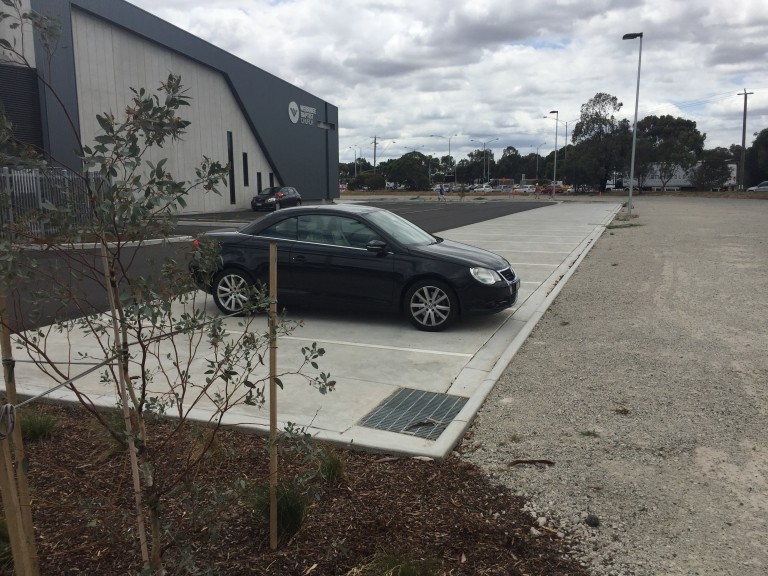 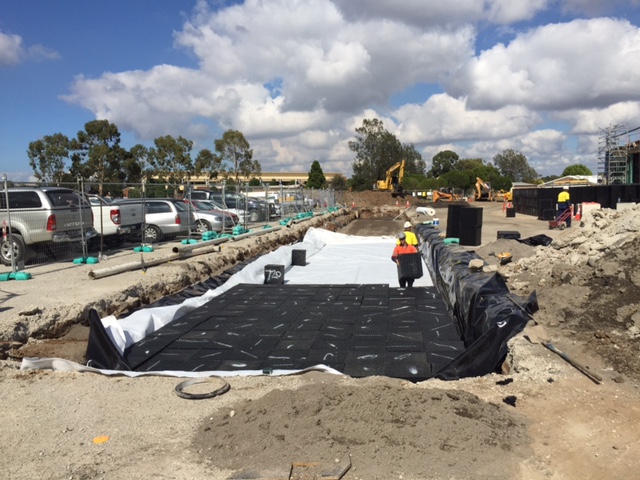 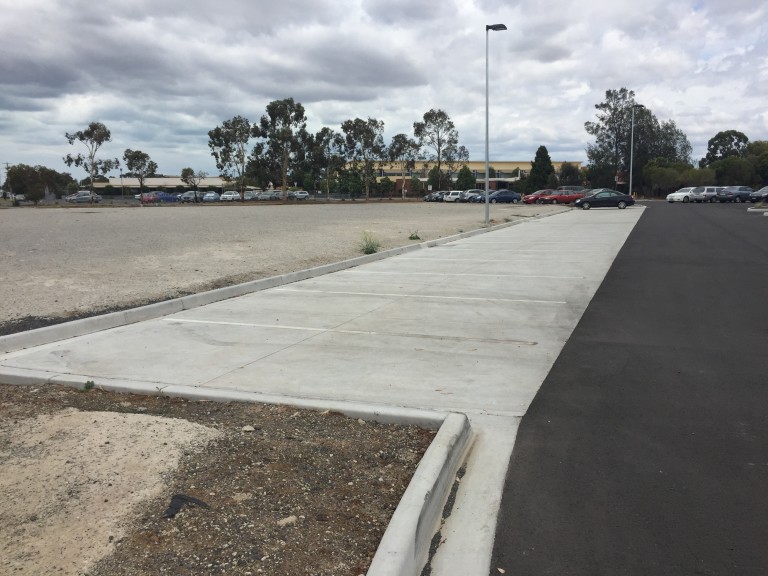 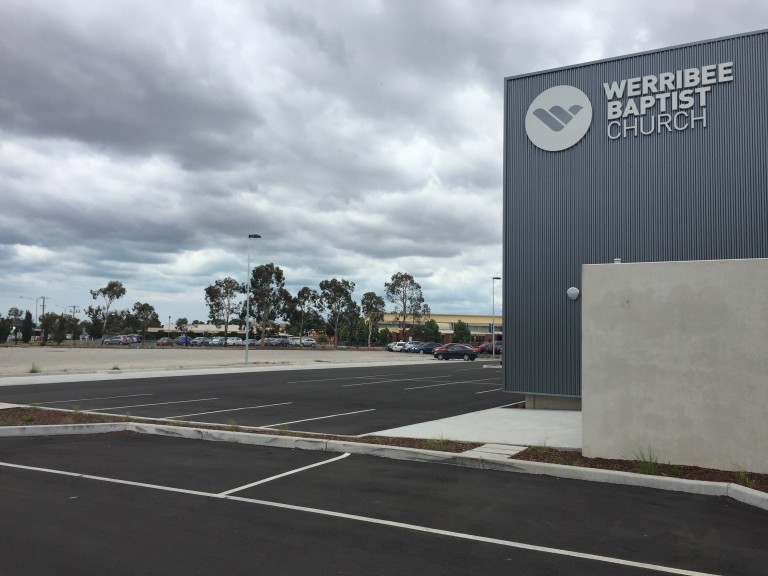